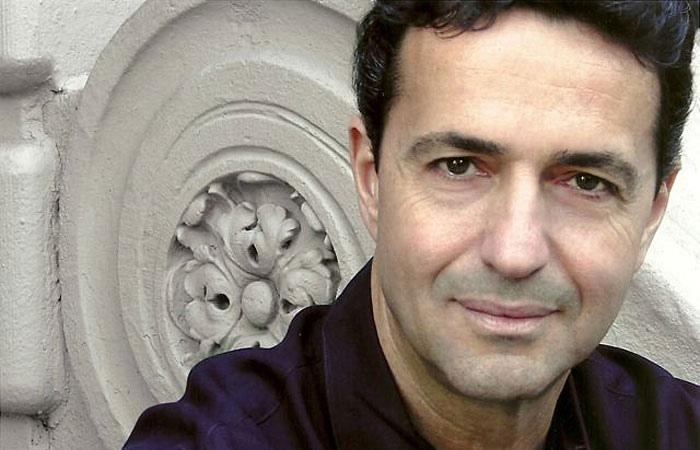 Stephen began his acting career by focusing exclusively on theater, mostly classical repertory, in some of the country’s finest regional theaters as well as in NYC on and off-Broadway. He has appeared at Playwrights Horizons, the Roundabout Theater, Manhattan Theater Club, Manhattan Class Company, the American Shakespeare Theater, the New York Public Theater, the Mark Taper Forum, the McCarter Theater, the Guthrie Theater, the Arena Stage, at his hometown of Boston’s Huntington Theater, as well as four seasons at the American Conservatory Theater. His Broadway credits include The Goat, or Who is Sylvia, Oslo, Filumena, and A Talent for Murder.

Following his successful stage theater work, he brought his acting talents to the small screen, appearing in primetime television shows such as Fantasy Island, Love Boat, Hawaii 5-0, The Wire, Homeland, Billions, Elementary, Blue Bloods, The Blacklist, The Good Wife, Person of Interest, Fringe, Damages, Days of Our Lives, One Life to Live, As the World Turns, The Guiding Light, and for 17 years as Cass Winthrop on Another World.

Stephen has a BA in French from the University of Massachusetts and attended the Juilliard School’s Drama Division and the William Esper Studio. He resides in NYC with his partner, Autumn, and their beloved Catahoula Leopard dog, Mlle. Magdalena La Misteriosa. 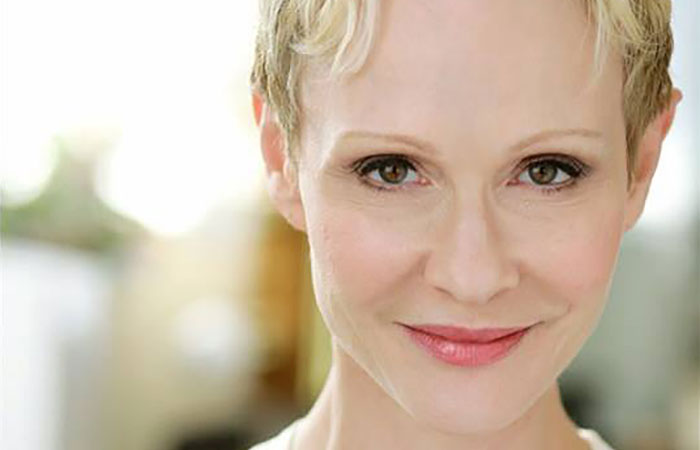 Tracy is a veteran Broadway actress who has appeared in numerous Broadway productions of Les Miserables, Phantom of the Opera, Chicago and A Chorus Line as well as numerous TV and films such as Blindspot and Law & Order: Criminal Intent. 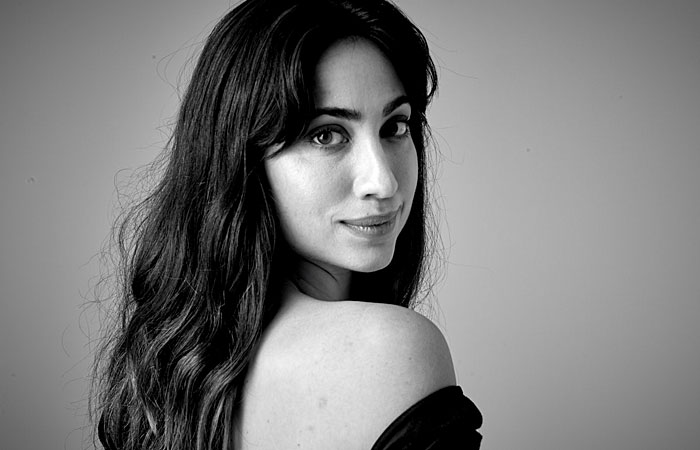 Annapurna Sriram is from Nashville Tennessee. As a teenager, she was a championship Irish Step Dancer. Annapurna originated the role of Reshma in Jesse Eisenberg’s The Spoils directed by Scott Elliot for The New Group and she was able to reprise the role on the West End in London at Trafalgar Studios. Annapurna also was in Wallace Shawn’s US premiere of the play Evening at the Talkhouse. 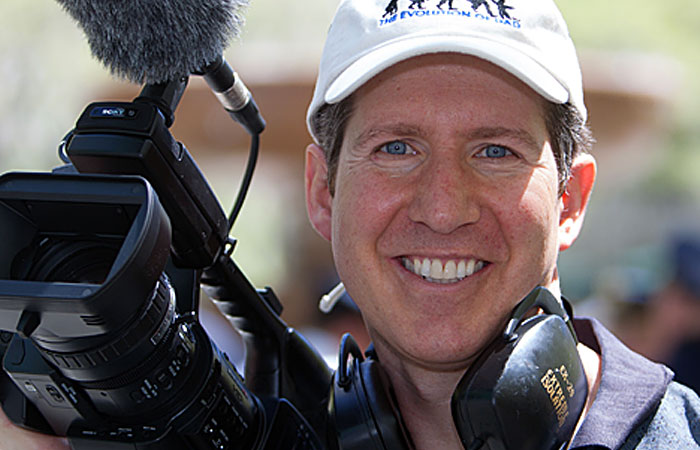 Dana H. Glazer received his BFA in History from Bowdoin College in 1992 and his MFA in film from NYU in 1998. His graduate thesis film, Intermezzo, won a Student Academy Award in 1998. He has written screenplays for Warner Brothers and the Syfy Channel and is a member of the Writer’s Guild of America.

Mr. Glazer’s feature documentary work includes The Evolution of Dad (2010), which was invited to play at the White House in 2014. Other documentaries include Parents of the Revolution (2014) as well as the short Jim and Sarah Brady: A Tribute (2015) which he made for the Brady Center For Gun Violence Prevention. For his documentaries, Mr. Glazer has interviewed many notable people including Darryl McDaniels, Chuck Schumer, Nancy Pelosi, Jim and Sarah Brady and Dan Rather. A Case of Blue is his first feature dramatic film. 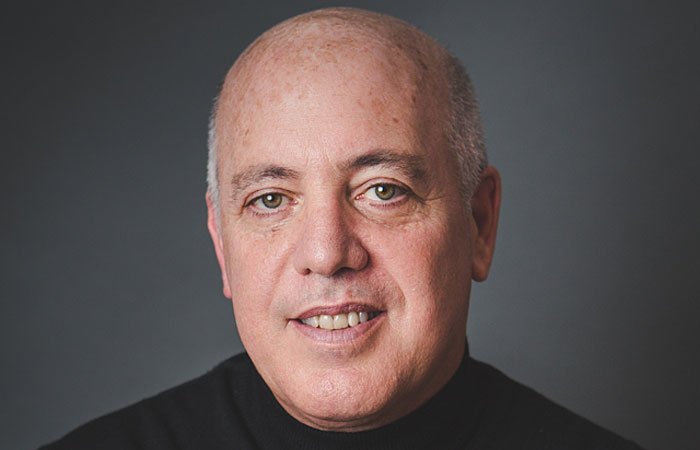 Scott Rosenfelt is one of Hollywood’s most successful independent producers. On the strength of such films as Home Alone, Smoke Signals, Mystic Pizza, Teen Wolf and Extremities, Scott has garnered international acclaim and recognition. Mr. Rosenfelt is a member of the Directors Guild of America, the Writers Guild of America East and the Academy of Motion Picture Arts and Sciences. He is a graduate of NYU’s Tisch School of the Arts. 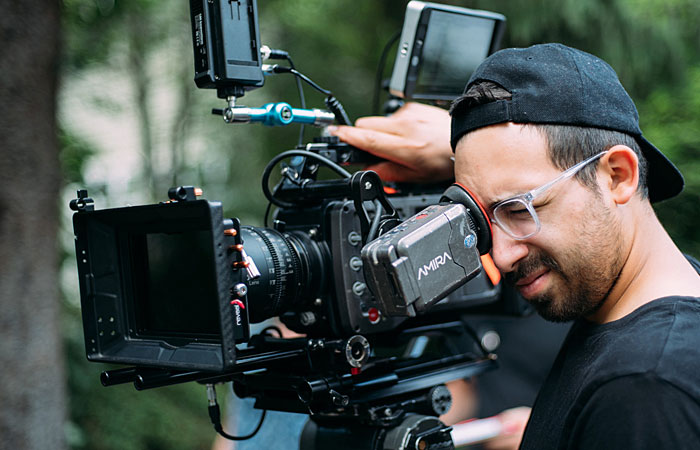 Joshua Echevarria is a Director of Photography from New Jersey. He expressed an interest in the arts at a very early age and attended various film courses to expand his interest until he attended Montclair State University in 2009. There he dedicated himself to developing as a cinematographer and worked alongside a talented and ambitious group of filmmakers. Upon graduation, Joshua received the Award In Filmmaking.

Since then, Joshua has been working tirelessly to grow in the industry. He travels globally shooting features, documentaries, shorts, music videos and commercial content – remaining driven, motivated and active in this ever expanding industry. His dedication to the craft and his experience has allowed him to develop a keen sense of lighting and composition which plays a key role in telling unique and moving stories through a visual medium.

×
Get The Latest News

Sign up to keep up with the latest news about the film. 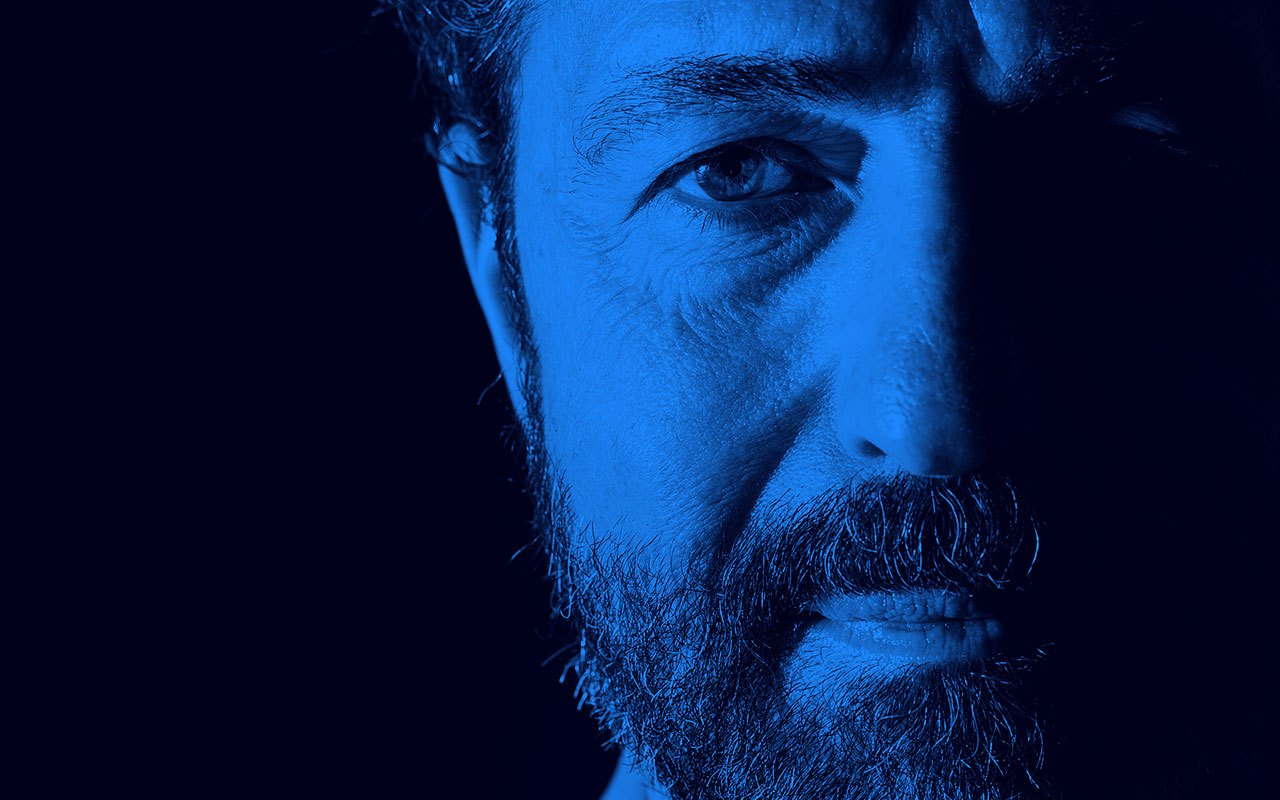 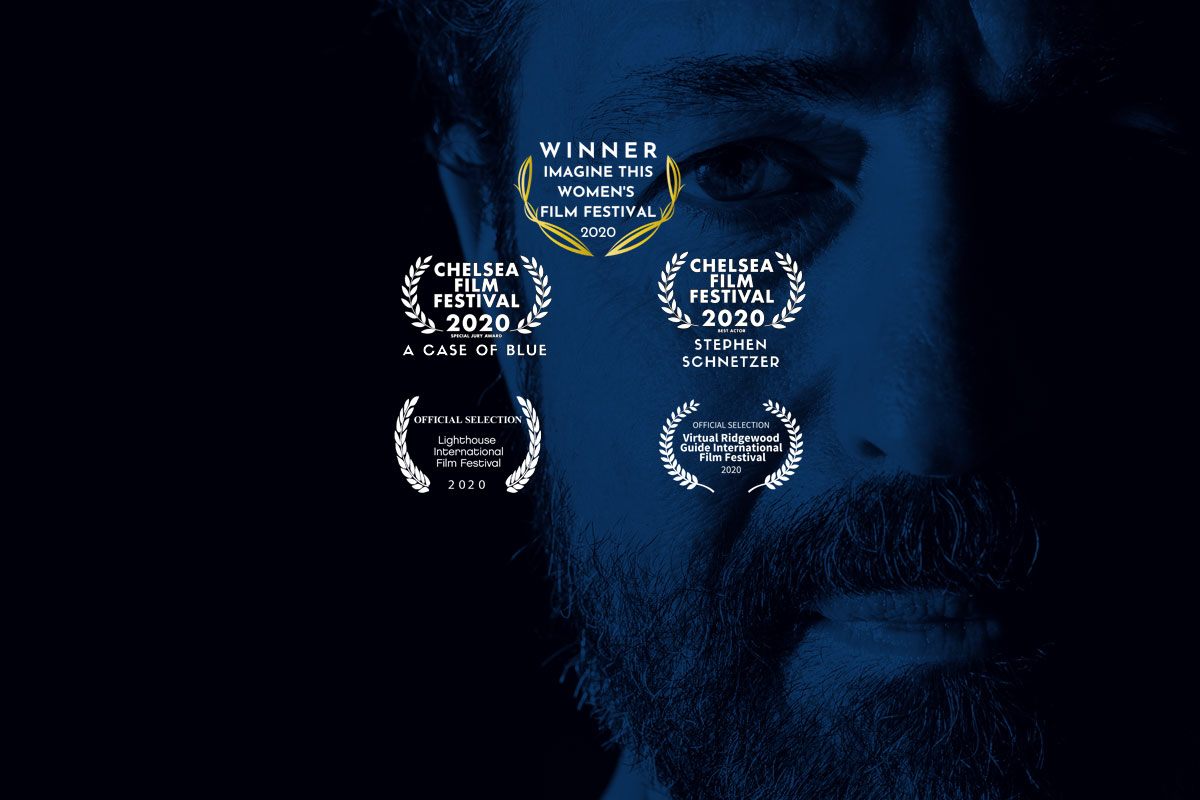 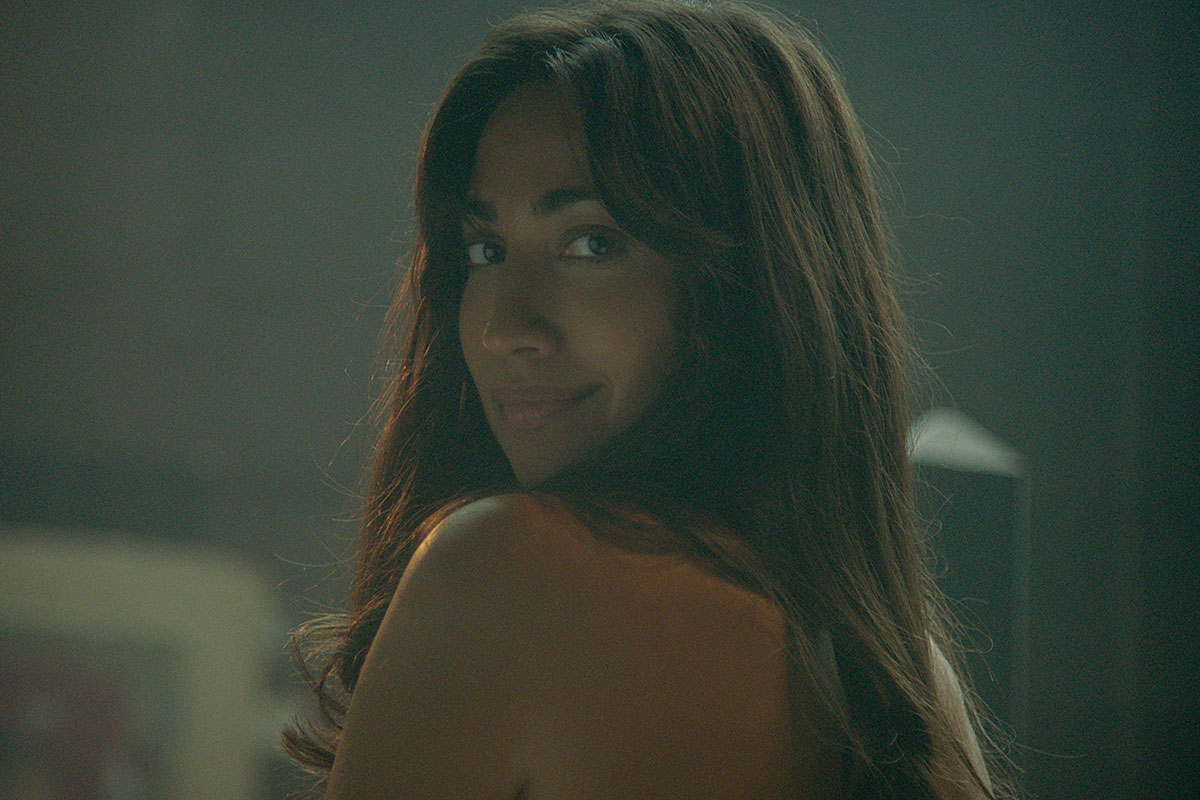 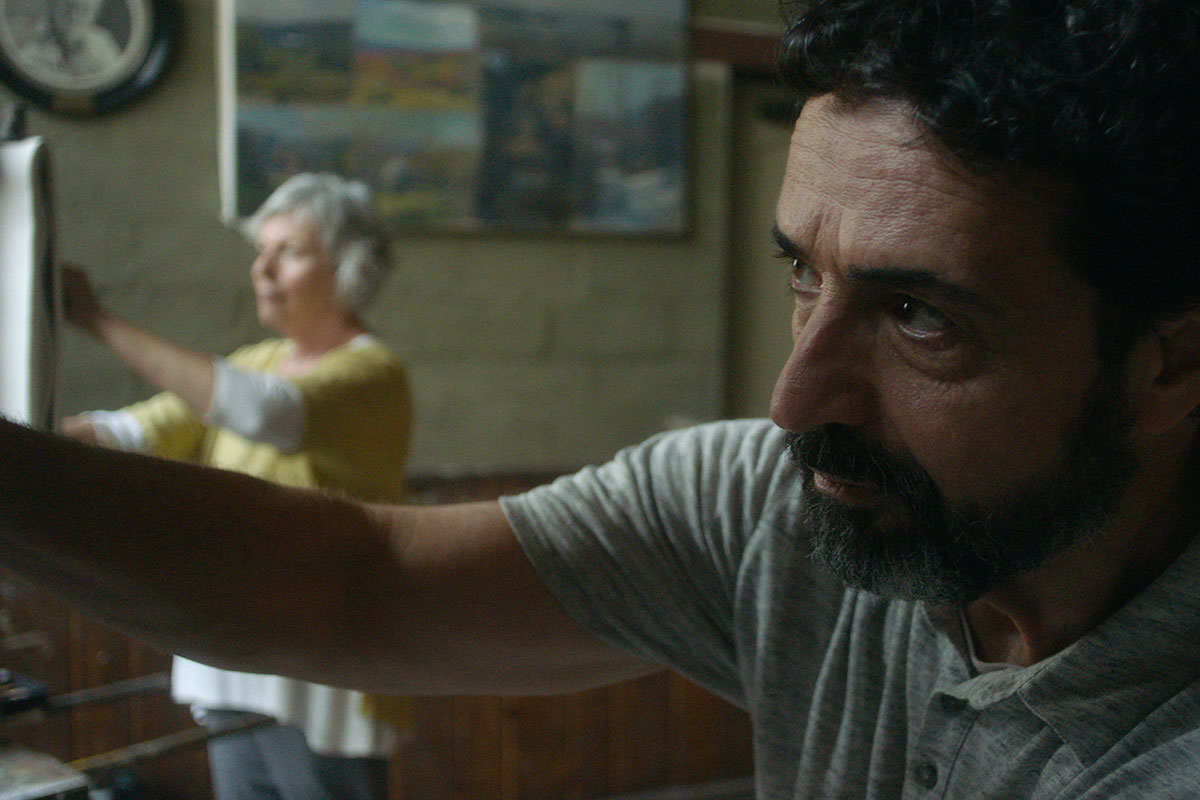 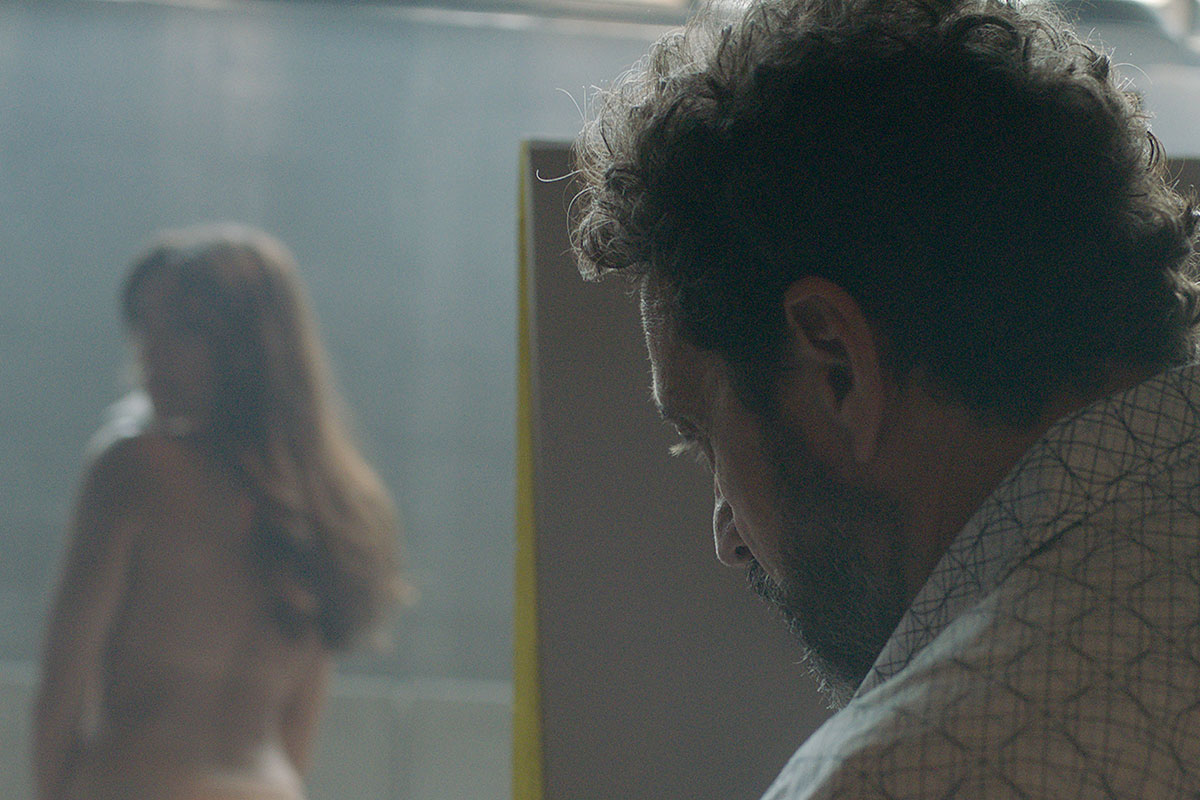 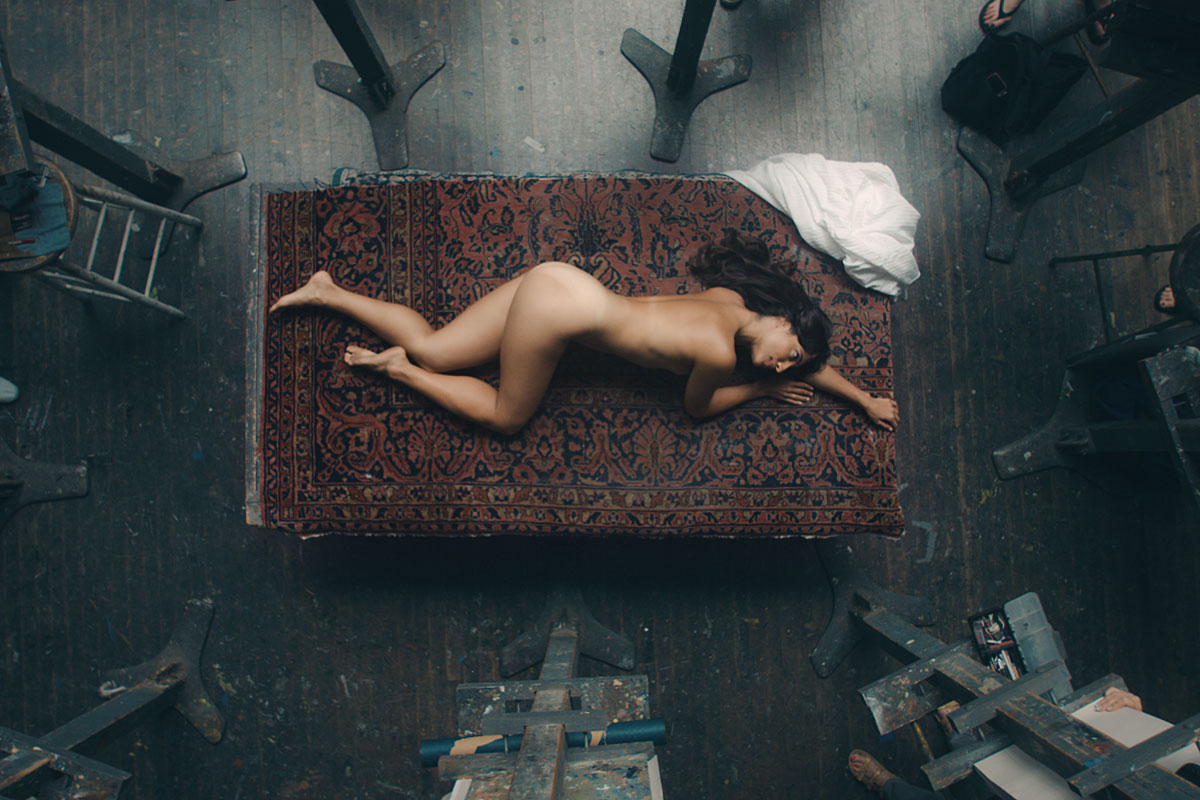 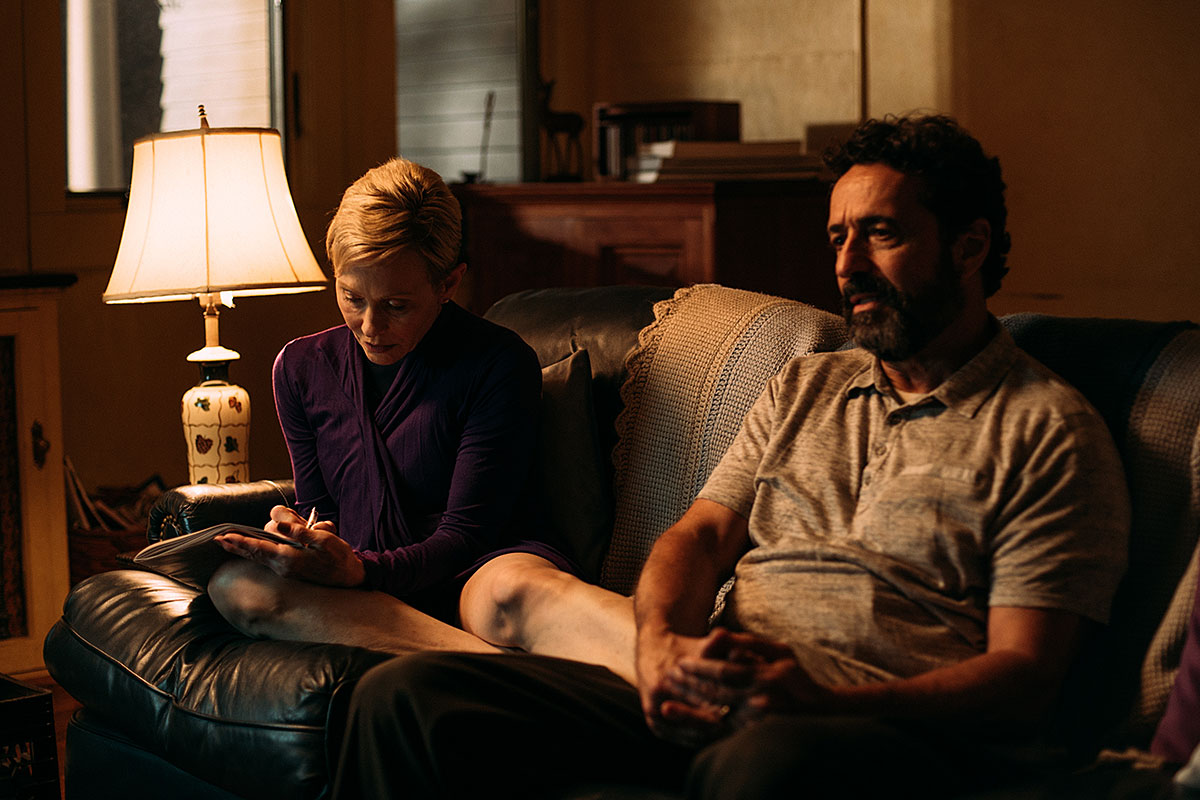 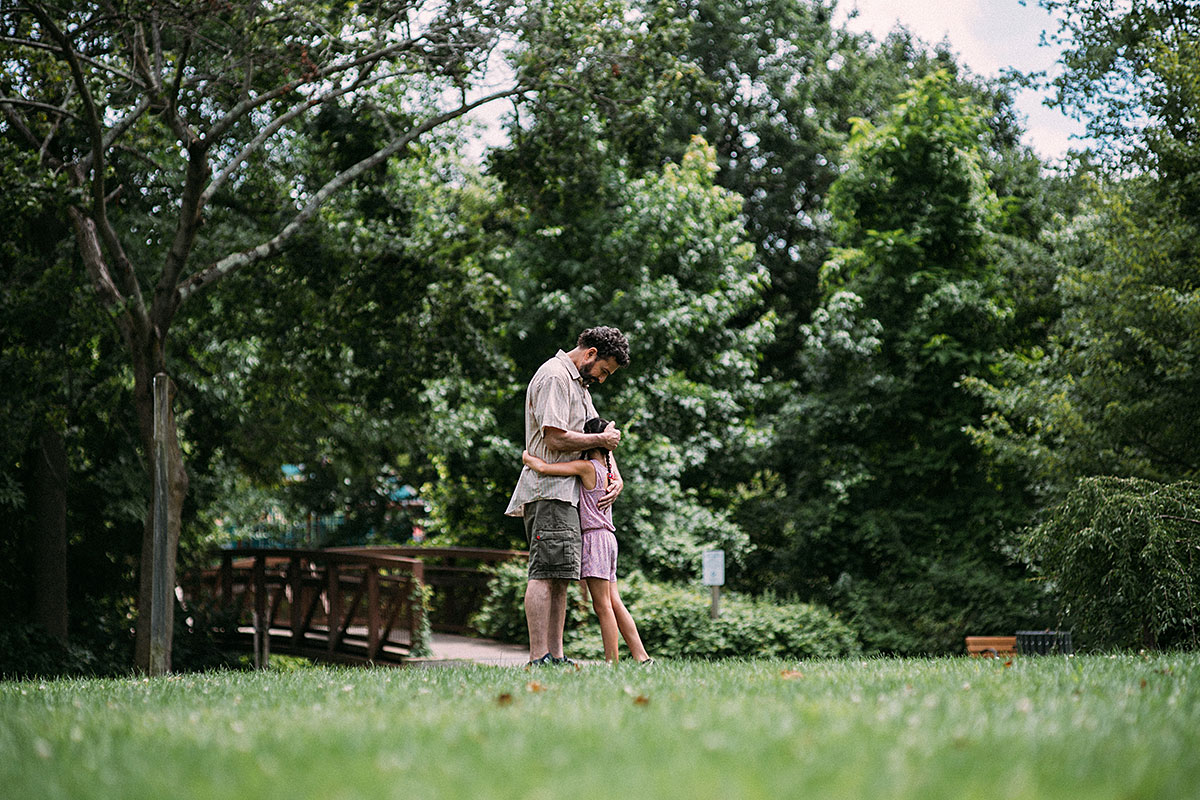 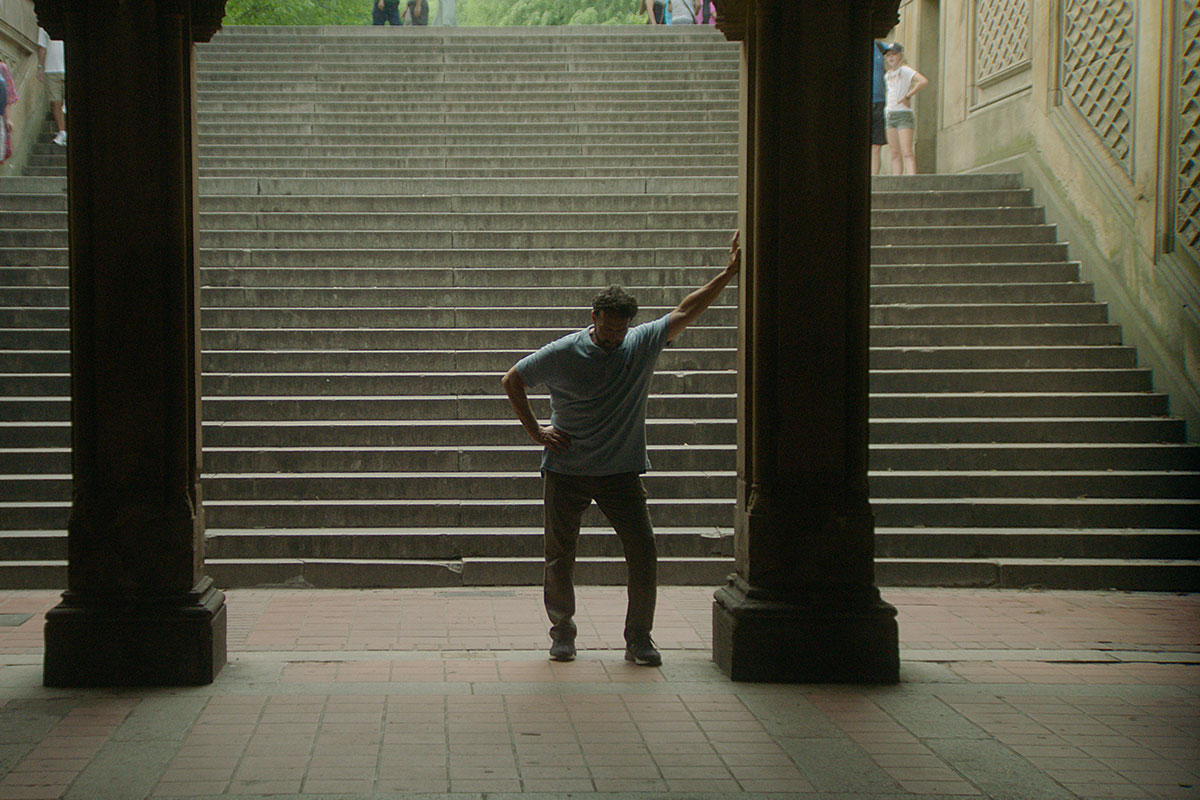 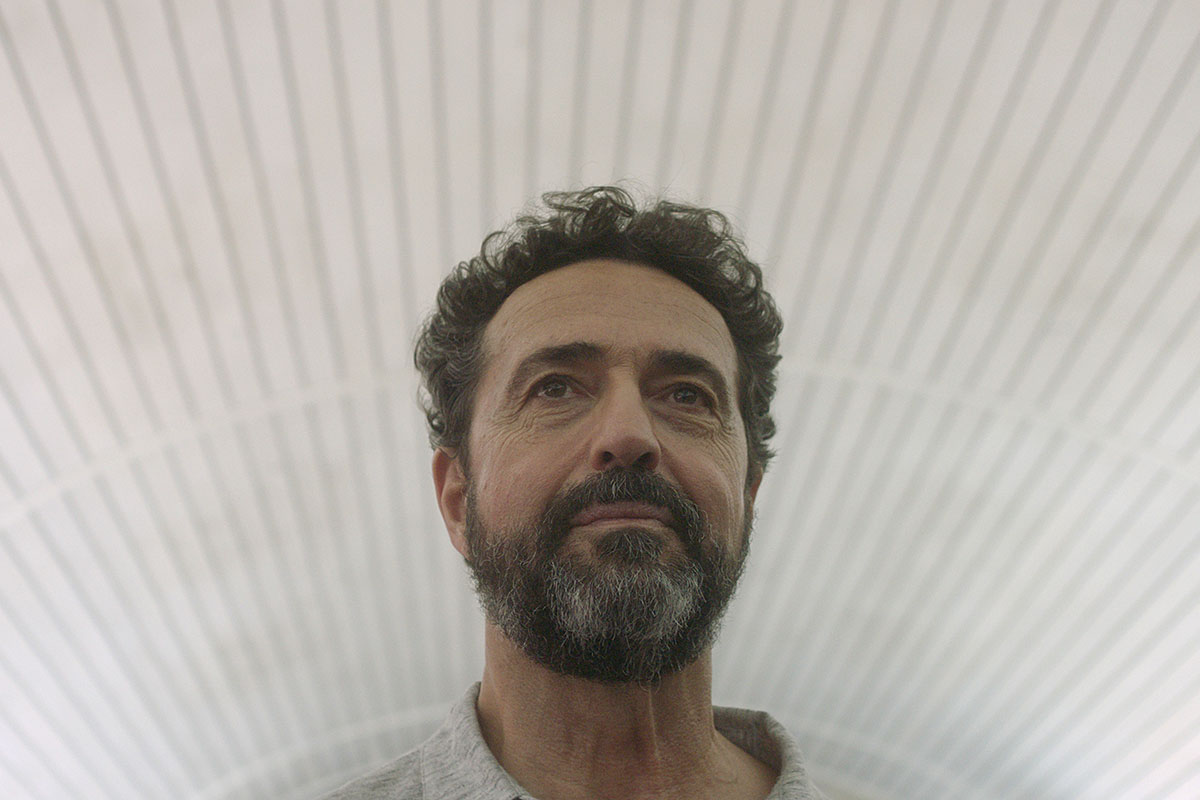 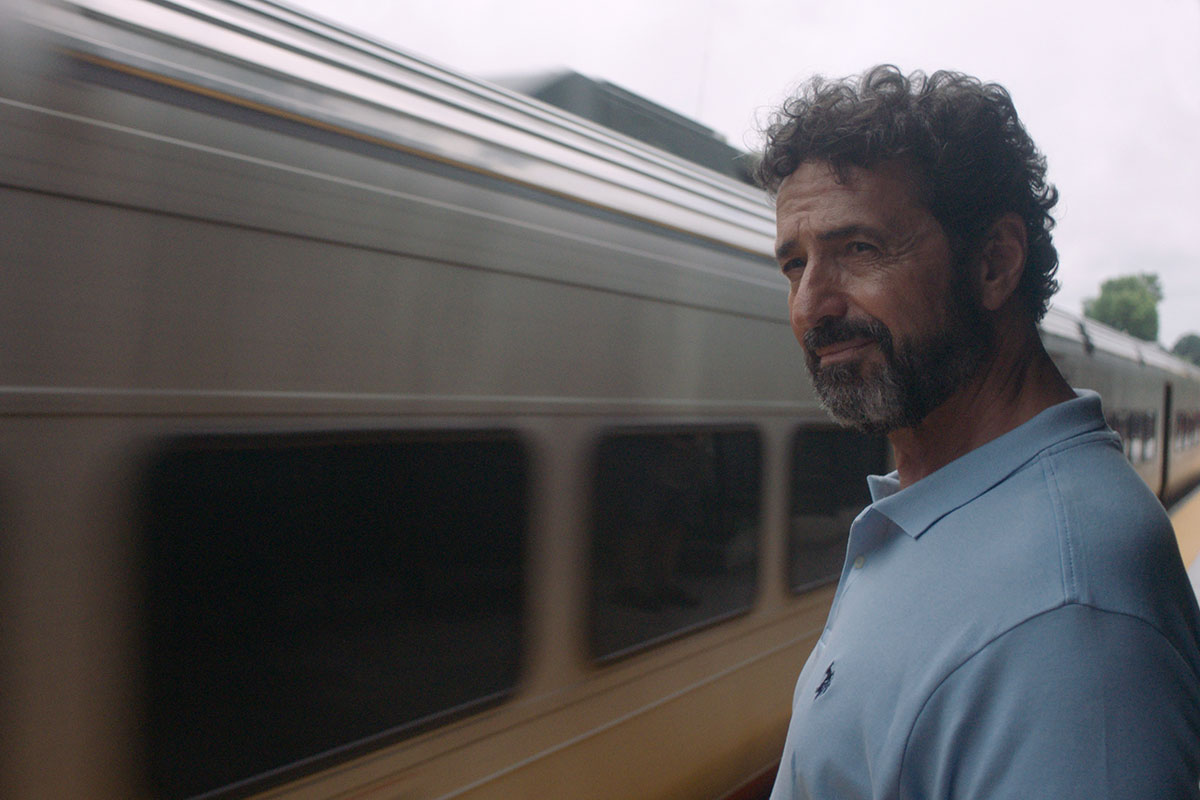 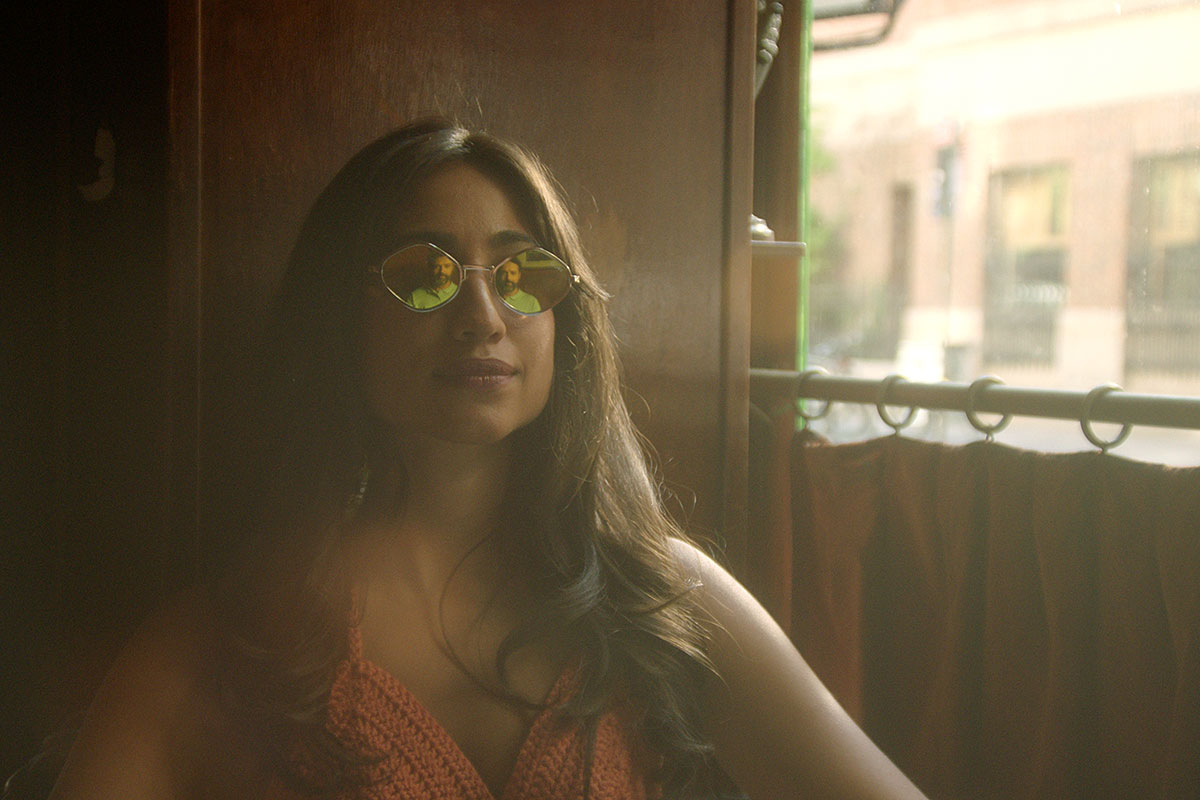 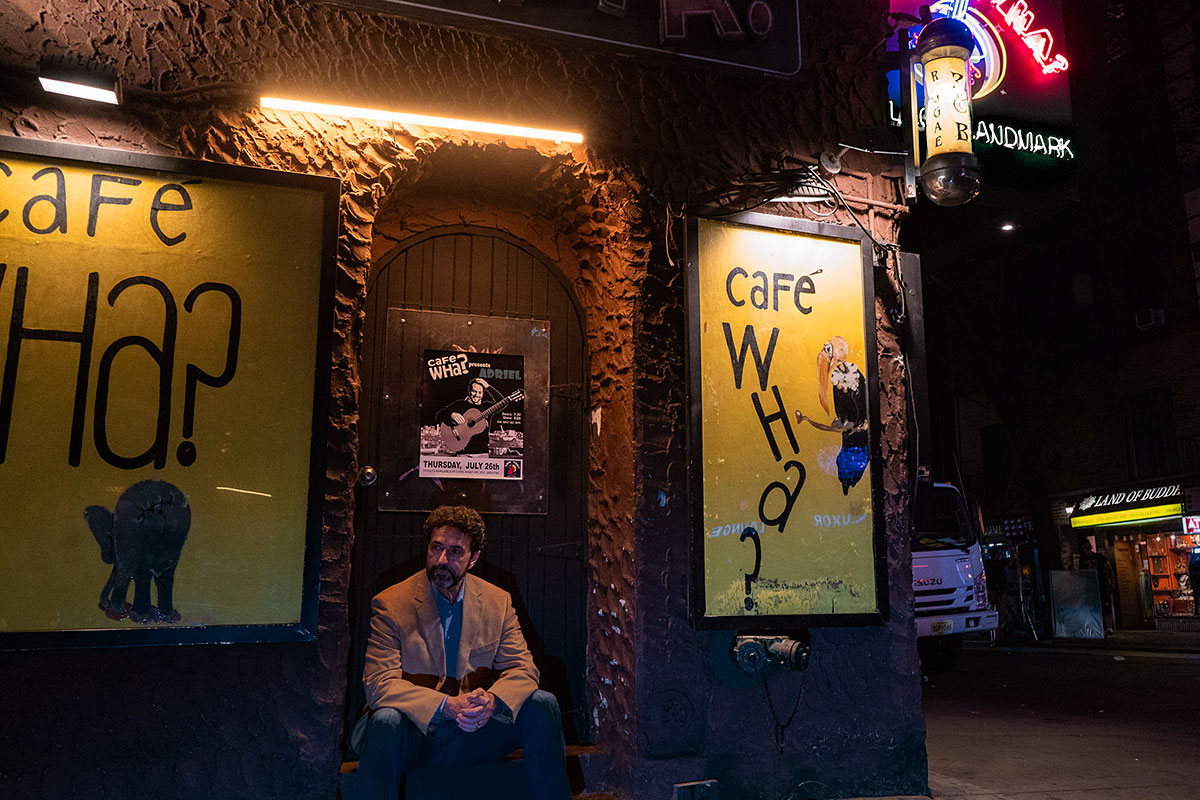 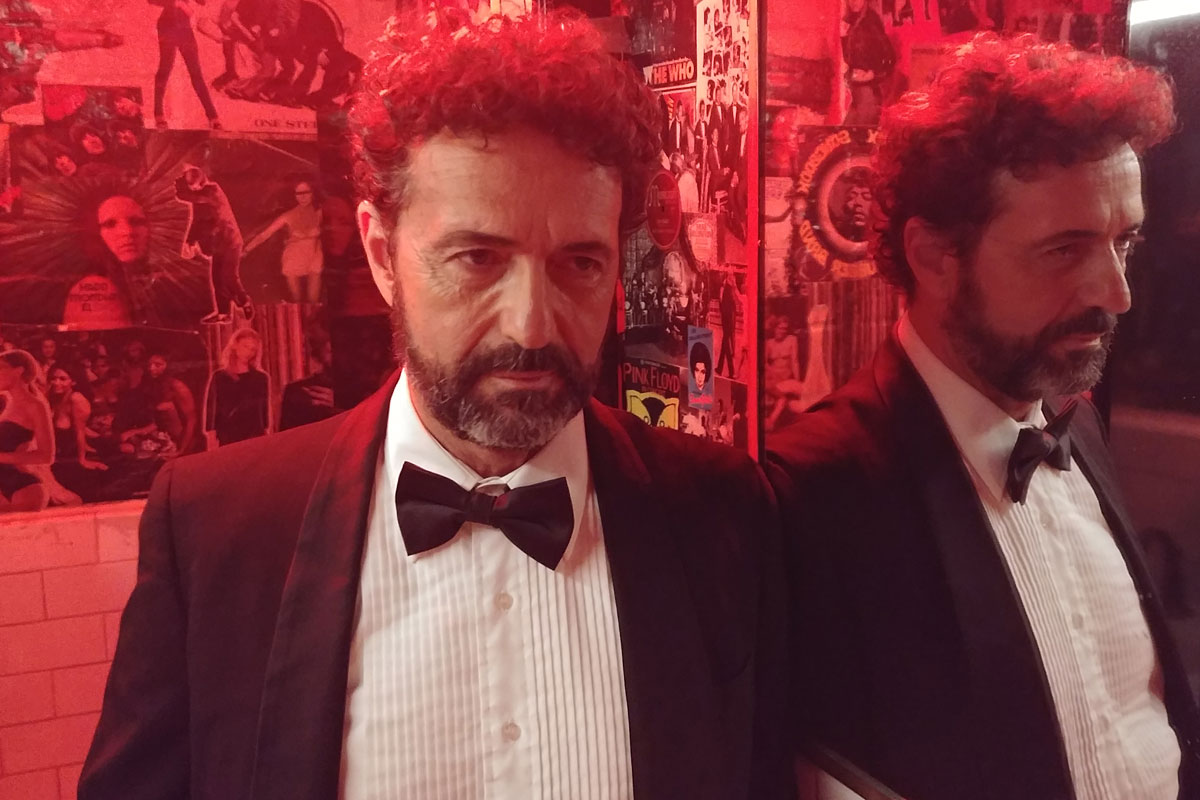 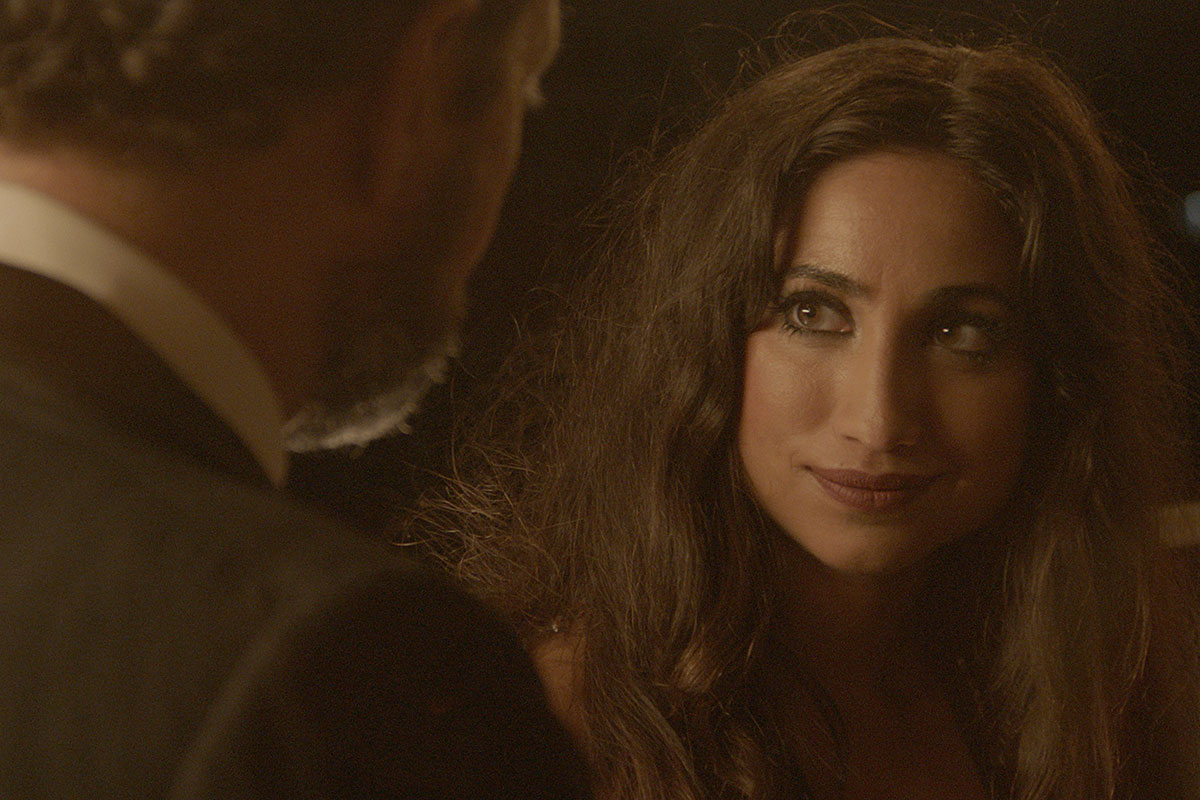 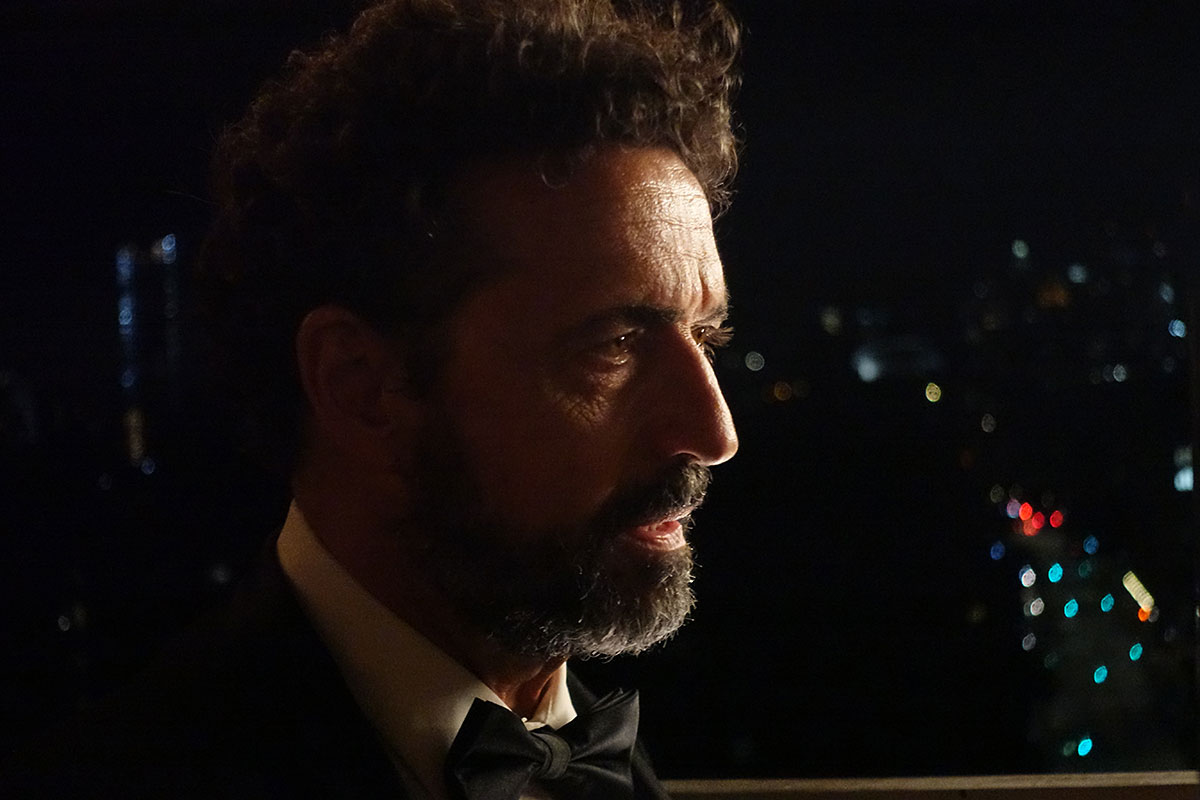 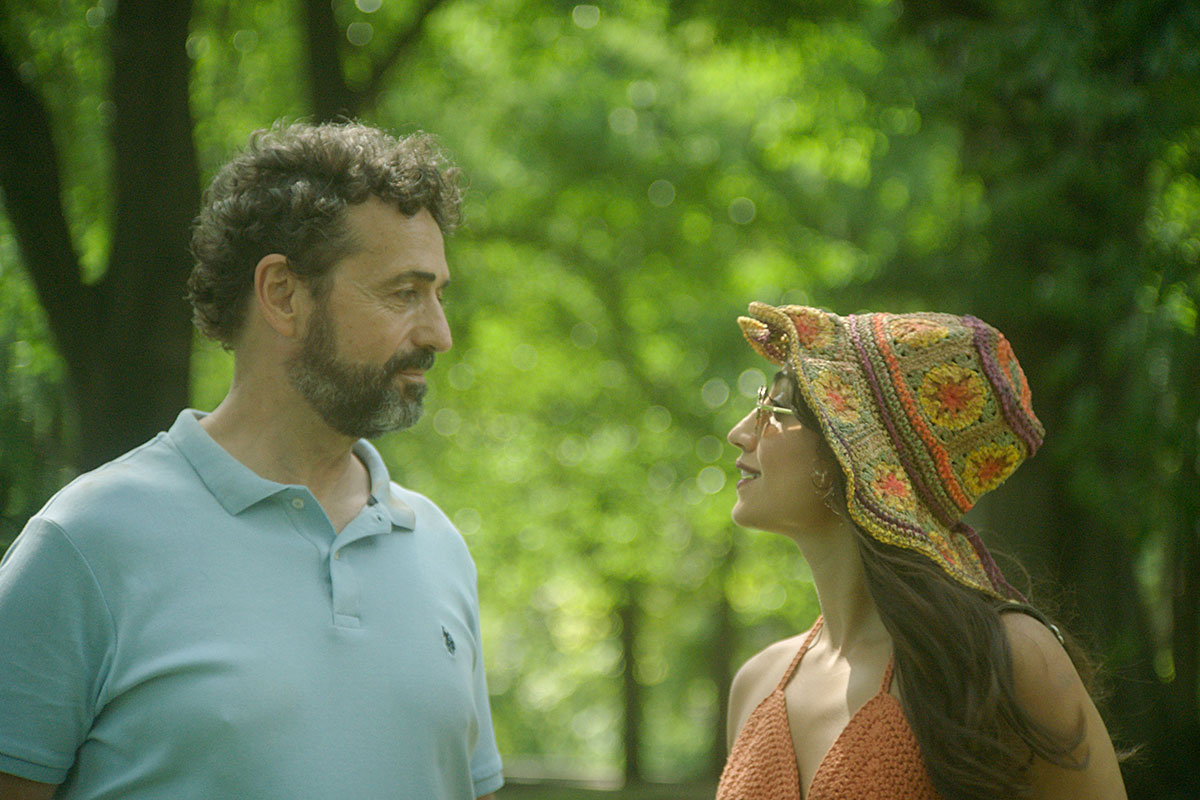 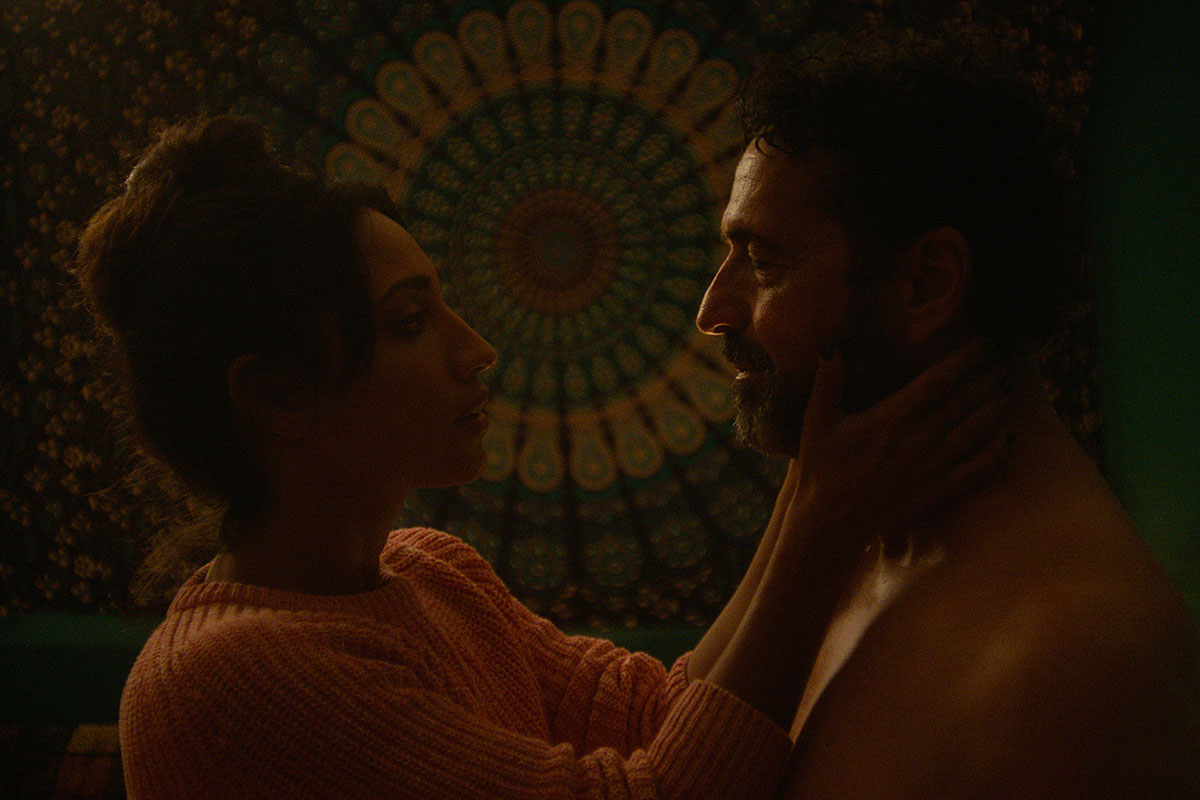 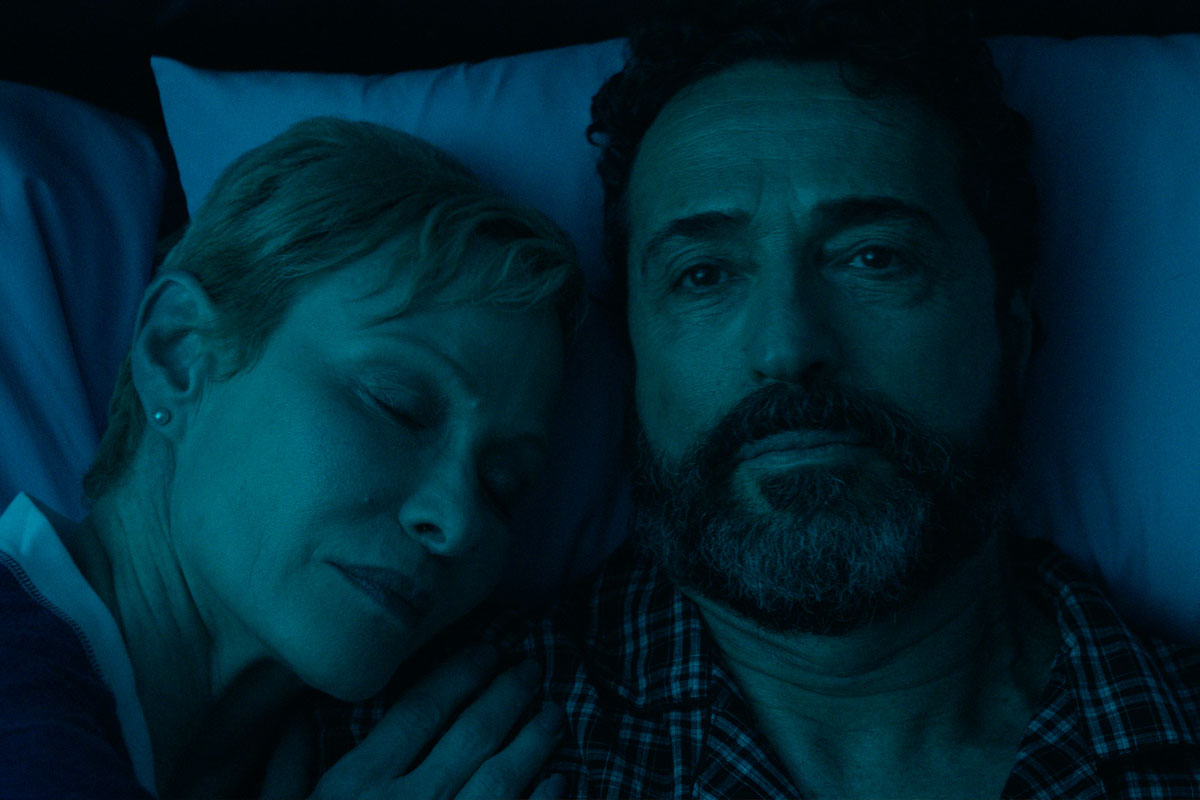